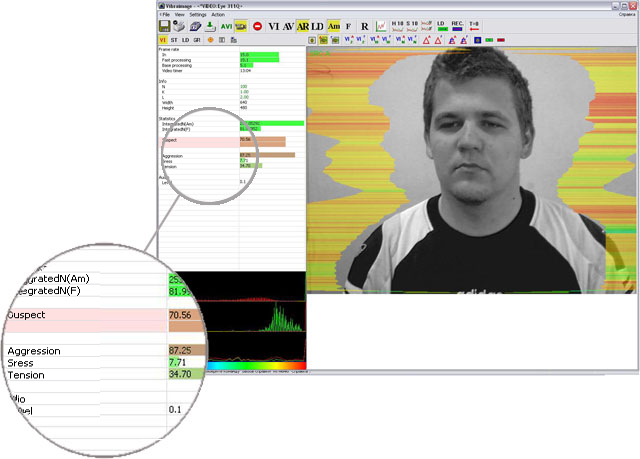 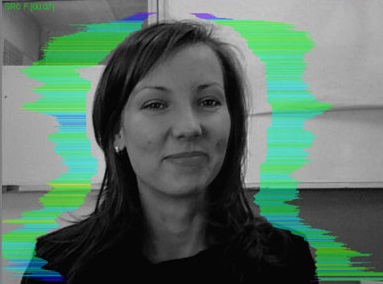 Keep an eye on the security

Kuwait is turning smarter with the introduction of artificial intelligence at different spheres.  Adding Vibraimage to the growth of the nation will help to keep it safe from all the terror and criminal forces. It is the most advanced emotion detection technology available in the world. It is the most effective technology in image processing and detection. This biometric system is capable of determining the basic emotional state of a person by the facial micro-movements analysis in less than 10 seconds with an accurate data.  It detects all human emotions by the control of 3D head-neck movements and measuring the micro-movements of a person by video image processing. It monitors and analysis different psychophysiological vibrations and images. Every image gives a new and unique information. This helps to catch the criminals even before the crime happens. Lie detection and investigations are made easy. An organisation can use the technology in employee selection and interview too. The emotions and mental state of the candidate during an interview can be realised. The scope is unlimited. It has spread its wings on various domains. It can be used in medical field, e-health, neuroscience, psychology, sports, fitness, public relation, politics, life science and more. The potentially dangerous among a large crowd can be revealed and the safety of a mass population is entrusted. Faking of the emotions is out question and this makes the system technically credible. Now, adding extra intelligence to the existing surveillance system of the nation is the need of the hour. 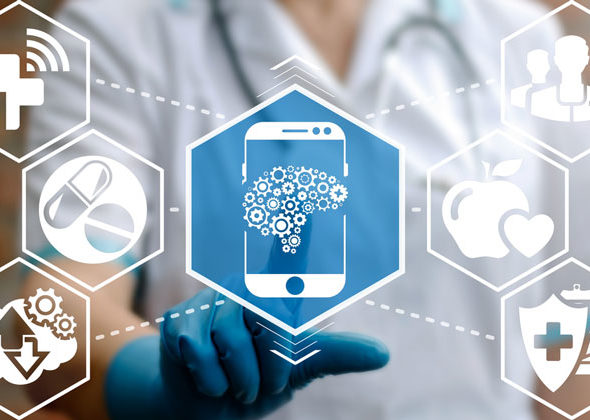 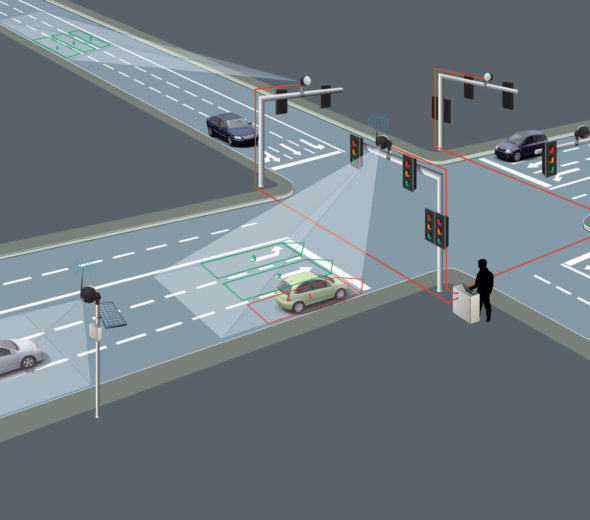